Termination of employment relationship in Spain 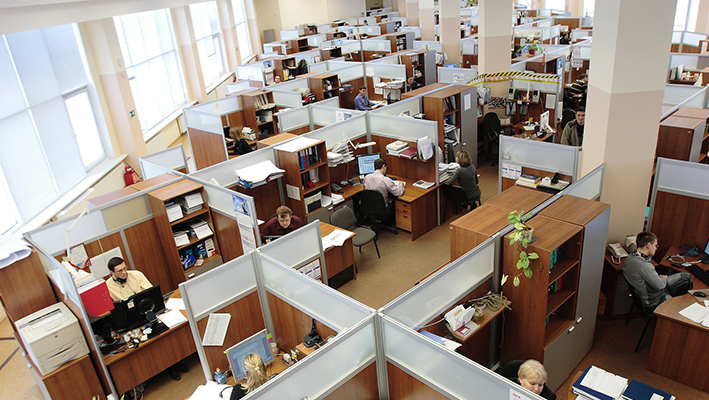 What are the circumstances in which an employment relationship in Spain may be terminated?

Under Spanish Labor law, the employment relationship may be terminated by: resignation / termination by the employee, expiration of a definite term contract, objective/economic dismissal initiated by the employer, or an action under disciplinary dismissal.

The two contentious and litigated grounds of termination are objective dismissal and disciplinary dismissal.

What is an objective dismissal?

An objective dismissal is termination based on any of the objective grounds such as, economic, technical, productive or organizational reasons. Case law has determined that the organizational reasons may include, internal reorganization or rearrangements of departments, closure of branches due to changes in demand and the loss of significant contracts, readjustment of companies after a merger, centralization of departments of the company to the detriment of their regional branches, substantial changes in management etc.  Further, grounds such as incompetence of the employee or worker´s failure to adapt to the technical modifications at the workplace have also been held to be valid grounds for an objective dismissal.

An employer (company) may carry out an objective dismissal at any time, however, to be considered fair under the Spanish Labor law, there must be strong justification for the termination decision and proper procedure must be followed.

The procedure to carry out an objective dismissal is:

What is a disciplinary dismissal?

Disciplinary dismissal is the term often used to suggest termination based on misconduct or non-compliance with the employment contract. Courts have found that the following situations may be considered valid grounds for a dismissal under this heading: repeated and unjustified absence or lateness in the workplace, insubordinate conduct or disobedience at the workplace, verbal or physical abuse directed at the employer or any other person employed in the company, breach of contractual duty of good faith and abuse of trust in the discharge of duties, continuous default on the work assigned, habitual drunkenness or drug addiction if it adversely affects performance at work, harassment based on race, or ethnic, origin, religious belief, conviction, disability, age or sexual orientation, and sexual misconduct against the employer or any other person employed in the company. This list of grounds is in no way exhaustive and each case must be assessed on its own facts and merits.

The steps to be taken in case of terminating an employment relation based on the fact of a disciplinary dismissal are:

However, it is worth noting, that a dismissal based on disciplinary reasons must be initiated within a period of 60 days computed from the date the reasons were first observed/discovered, and in any event no later than 6 months from the date of occurrence of the disciplinary misconduct.

What are other important considerations for employers´ prior to initiating a termination action in Spain?

The employers must, prior to initiating a termination action in Spain, consider the following:

What is the legal process once the dismissal/termination letter has been issued?

Under Spanish Labor Law, it is mandatory for the parties to first engage in a conciliation process, and accordingly, the employee will have to file an administrative claim, in most cases, before the Servicios de Mediación, Arbitraje y Conciliación (SMAC). Certain actions are exempt from the mandatory conciliation requirement and may be directly submitted before a competent Court or Tribunal. These include but are not limited to actions that may pertain to social security, geographical mobility, substantial modification of working conditions, constructive dismissal by way of ´objective´ actions, etc.

If the parties are unable to reach a settlement, the employee may submit a judicial claim before the competent Court or Tribunal. The judge will declare a judgment after duly conducting the hearing pursuant to the Civil Code in Spain.

What are the possible legal outcomes in a dismissal hearing?

The Courts, regardless of the grounds of dismissal stated by the employer, may declare the termination to be either fair, unfair or void.

If the dismissal is declared fair, the termination decision is upheld, and no further compensation is payable by the employer.

Lastly, if the dismissal of a workers´ representative is declared unfair by the Court, he/she will have the right to choose between being reinstated or receiving the compensation payment. Additionally, in cases of dismissal of a ´specially protected employee´ under the Spanish Labor law, the Courts may either declare the dismissal to be fair or void; a declaration of unfairness is not legally possible. It is customary for companies seeking to avoid reinstatement of such dismissed workers´ representatives or otherwise protected employees, to reach a settlement agreement at a compensation above than the unfair dismissal compensation threshold.

How can we help you?

Ceca Magán Abogados is one of the 5 best law firms in Labor Law in Spain. Recognized by the most prestigious international directories, such as Legal 500 and Chambers & Partners, we have been selected as the best Labor firm in Spain by Global International Awards in 2017. Our employment, tax, corporate and dispute resolution departments have experienced lawyers who are equipped to help you deal with dismissal and related issues. 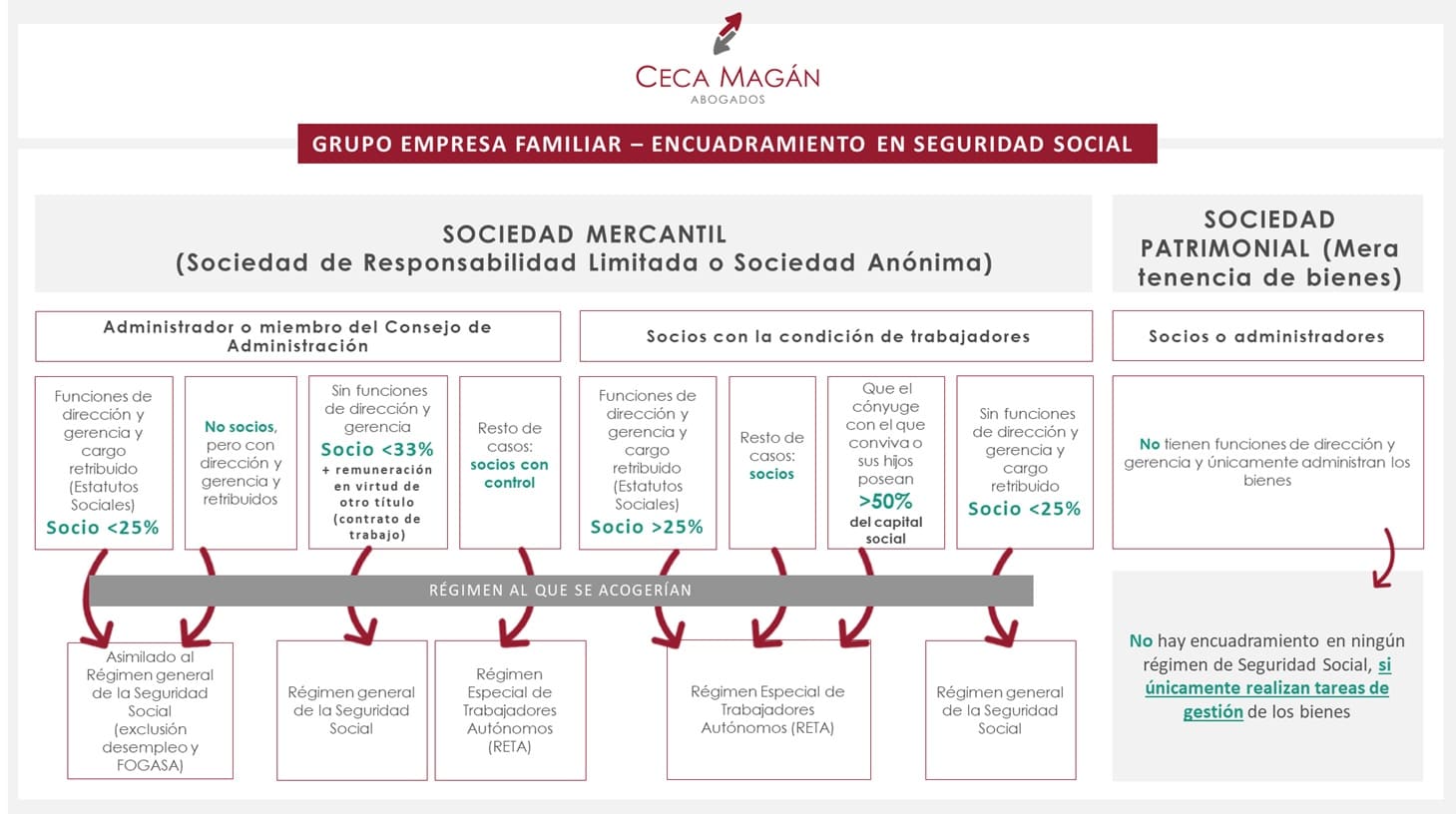 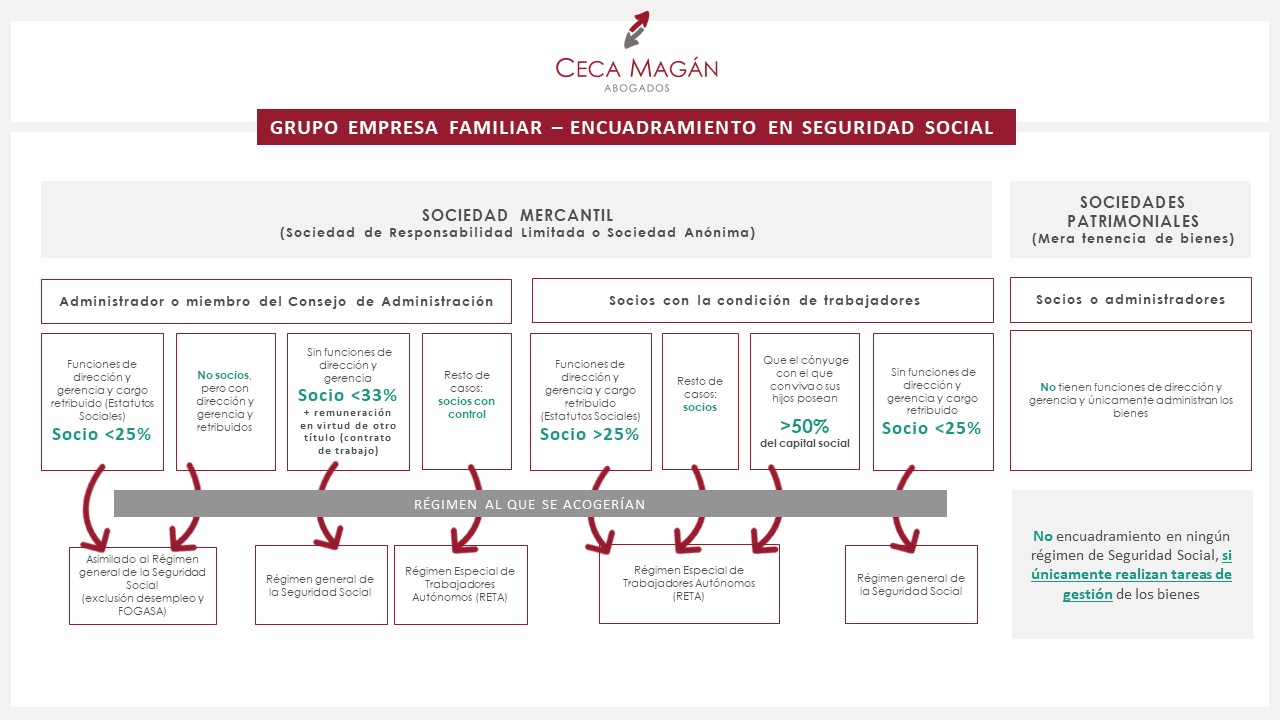