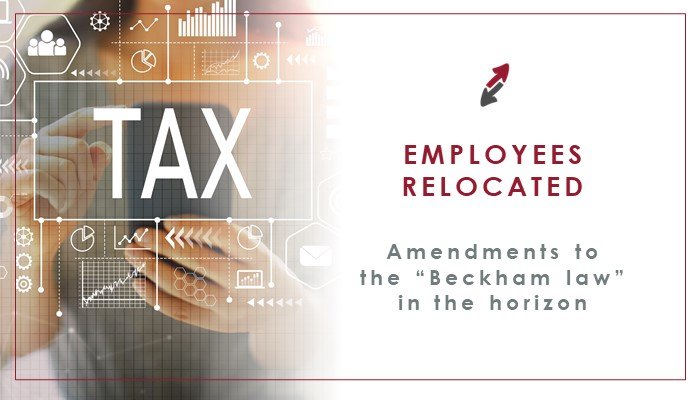 Global mobility is an irrefutable trend. In our ever-more globalized world, attracting talent has become a need to enterprises; a need that trespasses borders. This reality, known to the Spanish legislator, is the rationale behind the pre-draft of proposed amendments to the Spanish Special Tax Impatriates Regime, applicable to qualifying employees relocated to Spain.

There is no doubt that, nowadays, territorial attachment has become secondary to individuals; evidence is at reach in the success of nomadism during the COVID-19 pandemic, but global mobility is a phenomenon that started decades ago.

The double need to not only support the internationalization of Spanish enterprises, but also make the Spanish market attractive to multinational companies led the tax legislator at the beginning of the century to introduce tax benefits in the income tax law with the purpose of boosting relocation of highly qualified workers to our territory.

After several amendments, with the aim of creating a more attractive environment for investment and talent, the Special Tax Regime for Employees Relocated to Spain (commonly known as “the Beckham Law” or “impatriates regime”) may be altered once again as the Pre-draft of the Promotion of Emerging Enterprises’ Ecosystems Act, published last July 6th (“the Pre-draft”), makes its way into the Congress. The Pre-draft includes a proposed amendment to article 93 of the Personal Income Tax Law (Ley 35/2006, de 28 de noviembre, del Impuesto sobre la Renta de las Personas Físicas), the provision setting the requisites for employees relocated to Spain to qualify for the special tax treatment.

WHICH ARE THE PROPOSED CHANGES TO THE BECKHAM LAW FOR EMPLOYEES RELOCATED TO SPAIN?

Basically, article 93 PIT Law provides for a flat tax rate of 24% on employment income derived worldwide up to 600.000 €, and non-resident treatment to any other income. Therefore, any income different from employment income would only be taxed to the employee relocated if sourced to Spain, and applicable tax rates will range from 19% to 26% for interests, dividends, and capital gains, and a flat 24% rate for all other types of income.

Amendments proposed to article 93 PIT Law include relaxing the requisites to access the regime, extending its term of application, and expanding covered impatriates to family members of the employees relocated to Spain. The proposed provisions represent a step-up of the tax legislator in favor of global mobility, and an attempt to fix some of the outstanding issues that have been identified from experience over the years and were summarized in the report issued by the Commission of Experts for the Reform of the Spanish Tax System in 2014.

Despite proposed provisions implying real improvements in accessibility and scope of the special regime for employees relocated to Spain, there is still a long way to go, since relevant outstanding issues are not being addressed in this reform:

Even if the tax legislator’s intention to attract foreign talent seem clear, the Pre-Draft just started the parliamentary process, so the above proposed provisions are mere expectations for the time being.

Therefore, we will have to await to know the final wording given to these provisions and the actual extension of the changes in the special regime for employees relocated to Spain. Until then, our lawyers in the Tax Department would be glad to assist you with any questions regarding this regime. Please, contact here. 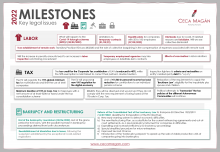