Set up a company in Spain from abroad 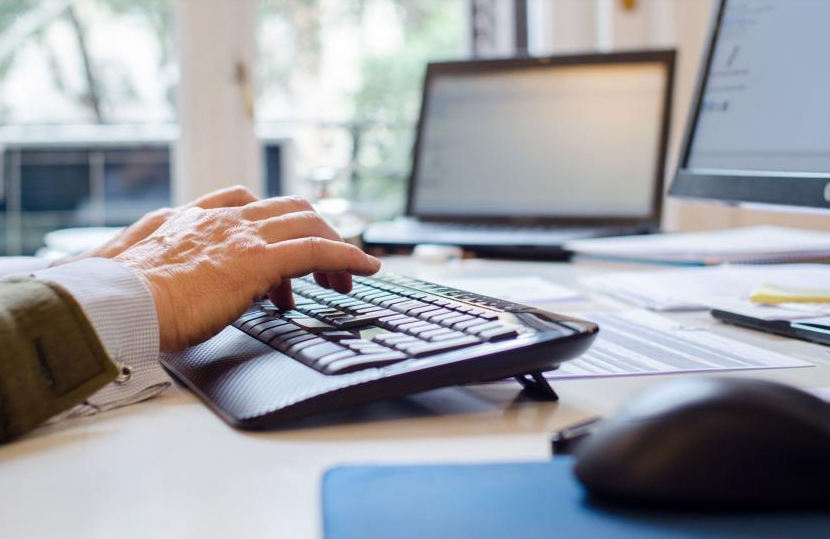 • Setting up a company in Spain requires the foreign entrepreneur to choose between doing so through a company or a branch.

• To make this decision it is essential to take into account operational or business issues, as well as tax aspects.

• The constitution of a company or the opening of a branch in Spain requires obtaining certain documents and complying with a series of formal procedures.

How to create a company is one of the first questions that come to mind to any foreign investor or entrepreneur who is considering starting a business or entrepreneurial activity in Spain. The answer will depend on various kinds of considerations, whether operational, legal or tax, which will vary depending on the type of business to be undertaken.

Establish a company or open a branch?

The first question that must be asked by a foreign entrepreneur who wants to operate a company in Spain is whether to do so through a Spanish company or, alternatively, under his own foreign legal personality with the opening of a branch. Both alternatives are subject to a very similar burden of accounting, tax and administrative obligations, so the choice will depend primarily on operational reasons, as well as protection of the assets to be isolated against possible claims or situations of insolvency.

In general, the establishment of a Spanish company is the most frequently chosen option, as it tends to provide greater trust between customers and suppliers, especially those who are not used to working with foreign operators. However, there are also operational or business reasons that may lead to the convenience or even the need to open a branch, for example in cases of tenders that require the accreditation of a certain previous expertise by the applicant.

Tax aspects can also influence the decision because, although tax regulations tend to treat branches (permanent establishments in tax jargon) in the same way as companies, as well as the repatriation of the profits generated by one or the other, it is true that there are quite a few cases in which the tax differences that arise that may become quantitatively relevant.

In the event of a Spanish company being incorporated: What type of company? What basic aspects should be taken into account?

In the event that the foreign entrepreneur chooses to establish a company, they must consider which of the different types of legal form that exist in Spain to chose from.

Although they are not the only options, the most frequently used are limited liability company (S.L.) and public limited company (S.A.), both enjoying their own legal personality and limiting the patrimonial responsibility of the partners with respect to the social debts. The S.L. requires a minimum share capital of €3,000 and its nature as a closed company allows it to limit to a large extent the entry of third parties into the share capital, making i tan especial suitable vehicle for family businesses or with trusted partners. The S.A., on the other hand, requires a higher minimum share capital (€60,000) and, due to its nature as an open company, is designed for business projects that require a higher number of partners and that seek greater freedom of entry and exit of the company’s capital.

Both the S.L. and the S.A. can be constituted or participated by a single partner, without it being essential, unlike what happens in some countries where at least one partner has to have s Spanish nationality or residence. Neither is it required that its administrators or legal representatives be Spanish nationals or residents, although it is usually advisable for the effective administration of the company to be carried out from Spain, in order to avoid potential conflicts of applicable law and, in the tax field, double residence. The body of administration and legal representation of Spanish companies may be formed by a single administrator, by two administrators (who may be supportive or joint), or by a board of directors (composed of a minimum of three members).

What formalities and requirements must be complied with?

In the case of the establishment of a company, it will be necessary to check with the Central Mercantile Registry that the company name to be granted is available. This verification must be carried out at the request of one of the founding partners, and will result in the issue of a certificate by the aforementioned body declaring the availability or not of the chosen denomination.

On the other hand, if the contribution of the initial share capital is made in cash, it must be deposited with a credit institution and the latter must issue the corresponding certificate indicating the names of the founding partners.

Once the aforementioned documents have been obtained, the articles of association governing the operation of the company must be drawn up and approved by the founding partners, and the deed of incorporation must be executed before a notary public, indicating, amongst other things, the registered office address, the object and the share capital, as well as the appointment of its administrators.

In the case of the opening of a branch, a document accrediting the decision of the foreign entrepreneur shall be required and the corresponding notarial deed shall be granted, in which the domicile and object of the branch, the capital assigned to it, as well as the appointment of its legal representatives shall be stated.

The notarial deed, both in the case of the establishment of the company and in the case of the opening of the branch, must be registered in the Mercantile Registry of the domicile where they are located, after presentation of the tax self-assessment (currently exempt) for the corporate operations tax.

In order to speed up the procedures and compliance with the aforementioned requirements, it is advisable to grant sufficient powers to persons or advisors in Spain. Both the powers of attorney and the other foreign documents mentioned above must be apostilled or submitted to the corresponding legalization process in order to grant them international validity and effectiveness.

The duration of the procedure for setting up a company or opening a branch will depend to a large extent on obtaining foreign documents, as well as the necessary communications and formalities with Public Administrations, mainly those for obtaining NIE/NIFs.

It should be noted that the Mercantile Registry of the company’s or branch’s domicile has a maximum period of 15 working days to register the deed of incorporation or opening; however, in the case of incorporation of a SL, the procedure could be speeded up to partially register a basic content of the articles of association within a maximum period of 6 working hours from the granting of the corresponding deed.